In 1972, some of the people who had brought out The Whole Earth Catalog launched what might be called a "coffee-table magazine." Oversize, filled with beautiful black/white photographs, Place: A Workingman’s Guide to the Universe debuted at $4 when most magazines cost $.50. It didn’t last long. I’m not sure if a second issue ever came out.

Somehow I got hooked in with the editors, and they invited a small submission for a part of the magazine called "A Random Geography of Half the Country." Other contributors included the governors of several states, such as Jimmy Carter of Georgia. My article, "Mississippi," was by far the longest. It included two maps, showing the influence of the land – topography and soil – on whether or not people favored Prohibition! Of course, the land didn't drive its inhabitants to drink. Rather, the land influenced the social structure, as the article explains.

My book (with co-authors), Mississippi: Conflict and Change, includes other maps of Mississippi that show similar patterns, including votes for white supremacist James Eastland in 1954, Cotton Production in 1949, and Black Farm Population in 1950, along with other maps that show very different patterns. 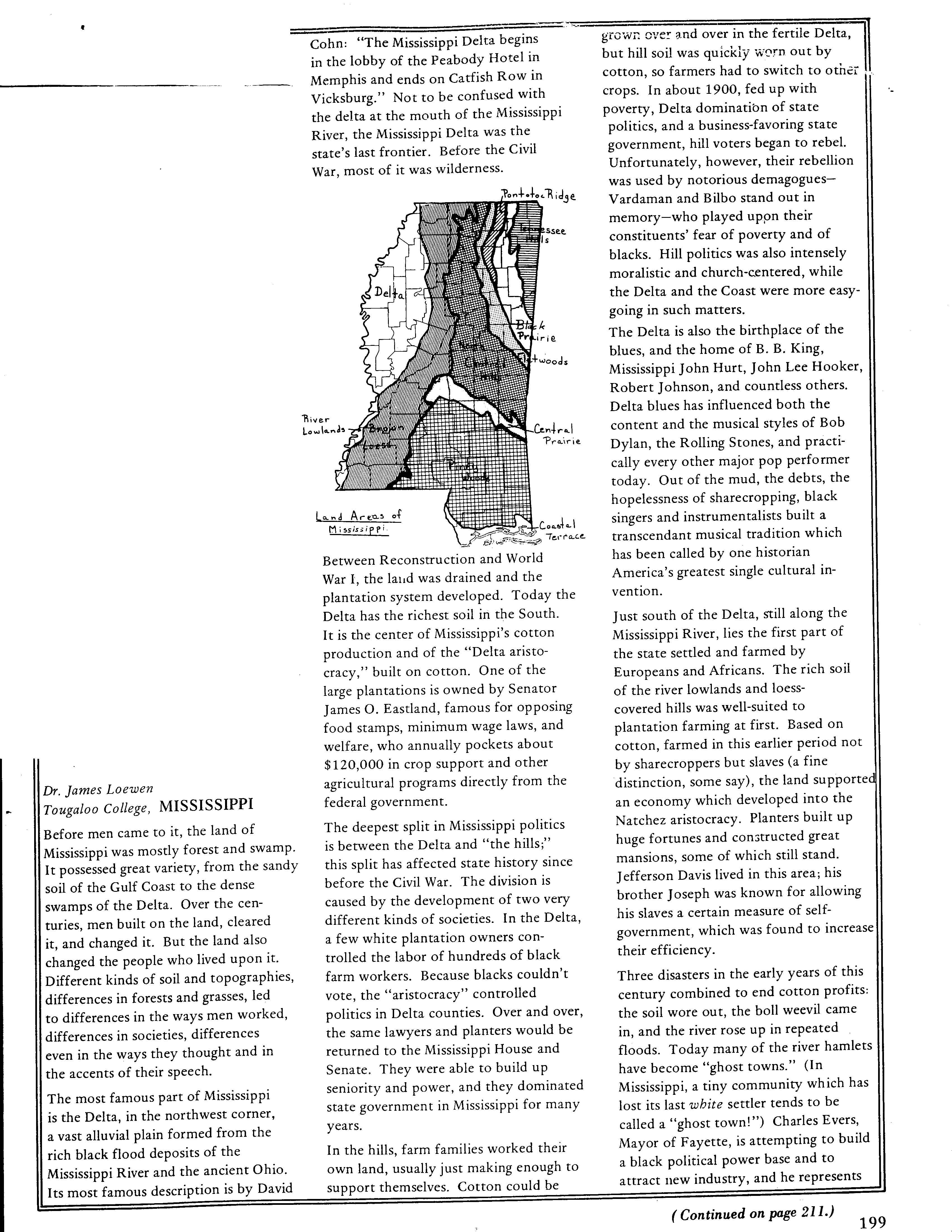 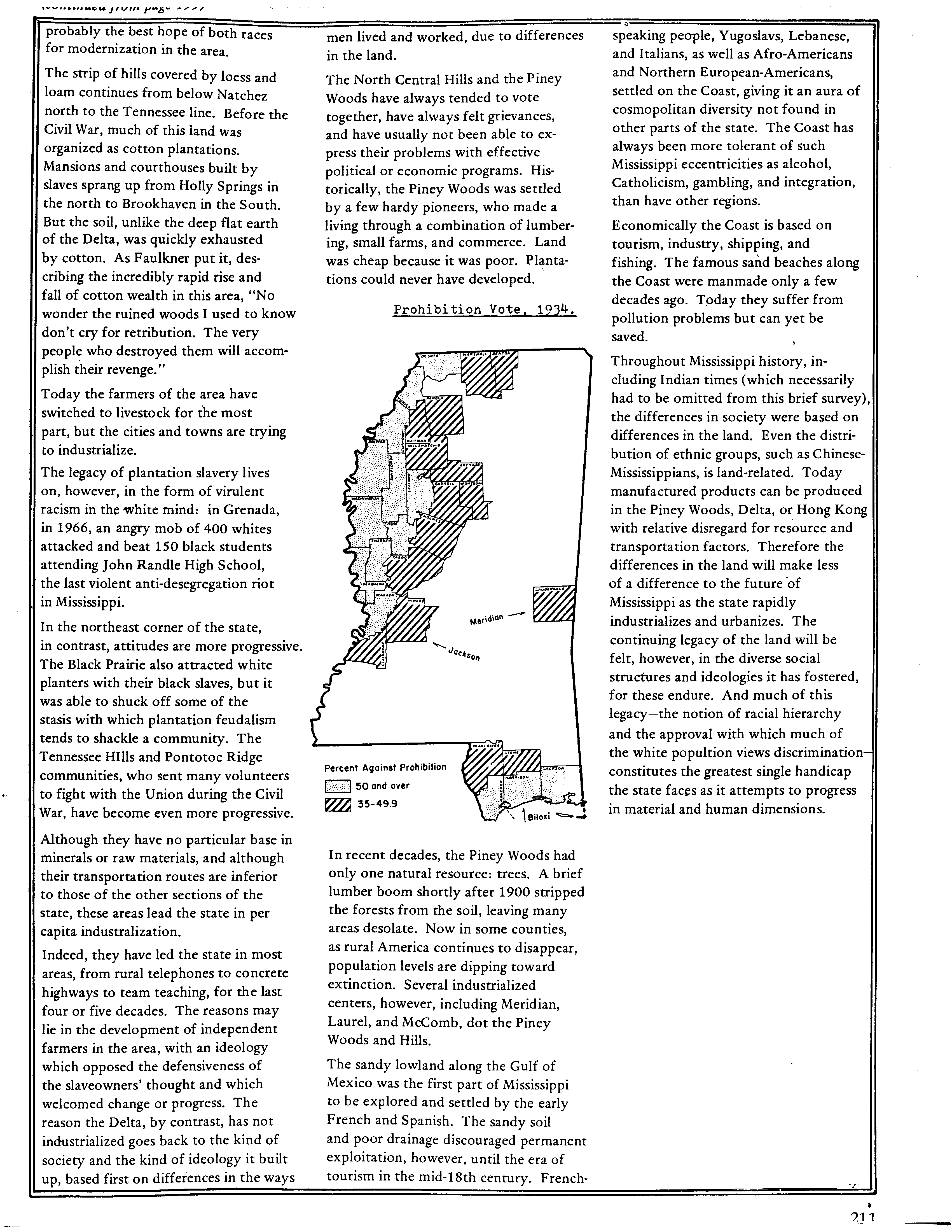